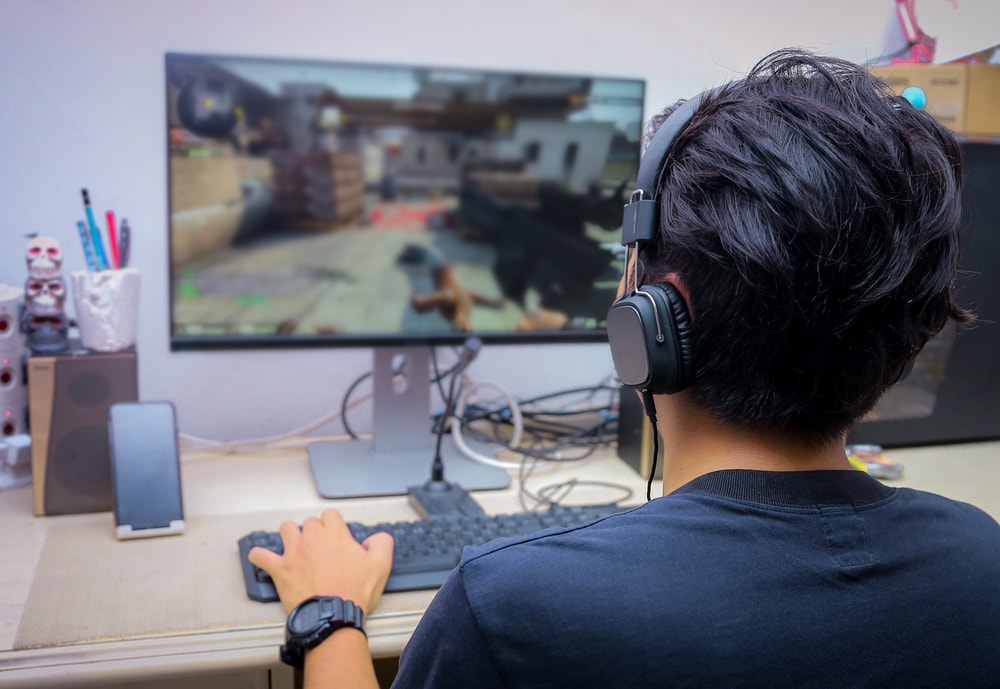 How to Play Xbox 360 Games on PC – So you want to play Xbox 360 games on PC, Well sometimes ago it is not possible and to enjoy games of Xbox 360 only can be playable on Xbox Consoles. But now technology changed and developers and designers, as well as coders, make this possible for those who don’t want to buy Xbox 360 or PlayStation 4 like game consoles and want to enjoy their games on Windows PC. Le’ts