ICOs or Initial Coin Offerings have successfully transformed into a multibillion-dollar industry and is expected to grow beyond this in some time. And seeing the current growth, many investors have started to venture into this ecosystem.

ICOs are also known as Token Generation Event (TGE), a form of ICO that is used by businesses dealing with Blockchain in issuing utility tokens. TGEs offer startups with an opportunity to crowdfund a major part of the capital.

As of now, thousands of Blockchain based-startups are eagerly looking to launch an ICO. But having just a project idea and not thinking about creating a full-proof ICO marketing strategy, can eventually see your ICO fail.

Here are five ICO marketing tips that you might consider while launching your product:

Utilizing ICO listings are one of the essential aspects to consider before launching your ICO. Currently, there are over thousand listings available in the market; it becomes critical to find out the top listing which has more than 80% of all ICO related traffic.

Some sites will let your ICO get listed for free, but the best charge a lot.

All of the successful ICOs have something in common; they understand the importance of social media platforms. In order to turn your ICO into a successful one, it is crucial for you to gain the trust of the crypto community.

Keep your ICO engaging and interactive by frequently responding to users on different social media channels. To gain the trust of users, you need to make them believe that you are answering questions instantly and regularly.

Social media determines the success and failure of an ICO marketing strategy. There are a few effective channels of promoting your ICO; here is a list to help you with:

Telegram and Reddit have proven to be the most effective platforms to market an ICO. These are the sites that have been widely accepted by a lot of crypto communities. Creating forums and groups on these can give you a successful ICO.

Also read, The Difference Between A Cryptocurrency Speculator And A True Bitcoin Believer

There are events and conferences held every week in every part of the world that talk about cryptocurrency and Blockchain. If you attend, sponsor or even host these events can help you in networking and communicating with the ones that are interested in your ICO. 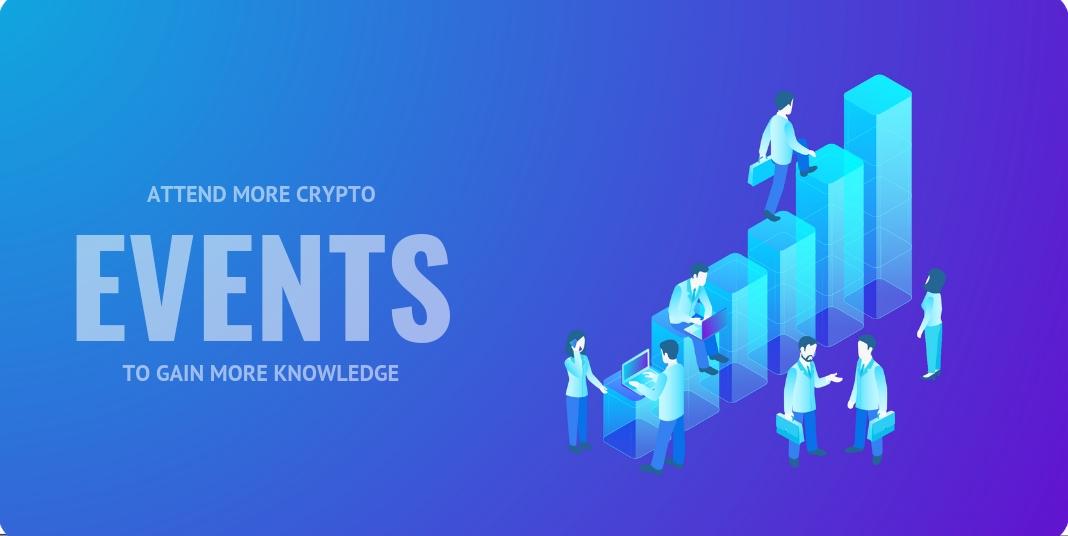 If you are planning on hosting events; choose a person that is well-spoken and knowledgeable about your project, if not, feed them with some knowledge. Also, make sure that they know something about Blockchain in general.

Bounty programs are one such marketing strategy that plays an elemental role in marketing your ICO. These programs work as incentive-based rewards that are necessary for ICO marketing campaigns.

Here are a few examples of what a bounty program must include:

There are ICO marketing campaigns that run on some form of bounty programs; there are offers that are available throughout the duration of the ICO.

It is important for you to initiate your ICO as soon as possible and end it somewhere near the pre-sale.

Distributing a small portion of the ICO to run a small pre-sale will help you with an indication of how your ICO marketing efforts have fared. Typically, the facility of pre-sales is open to investors in large numbers, to the ones interested in the latest cryptocurrency projects.

Also read, The Cryptocurrency Paradox And Why Crypto Is Failing